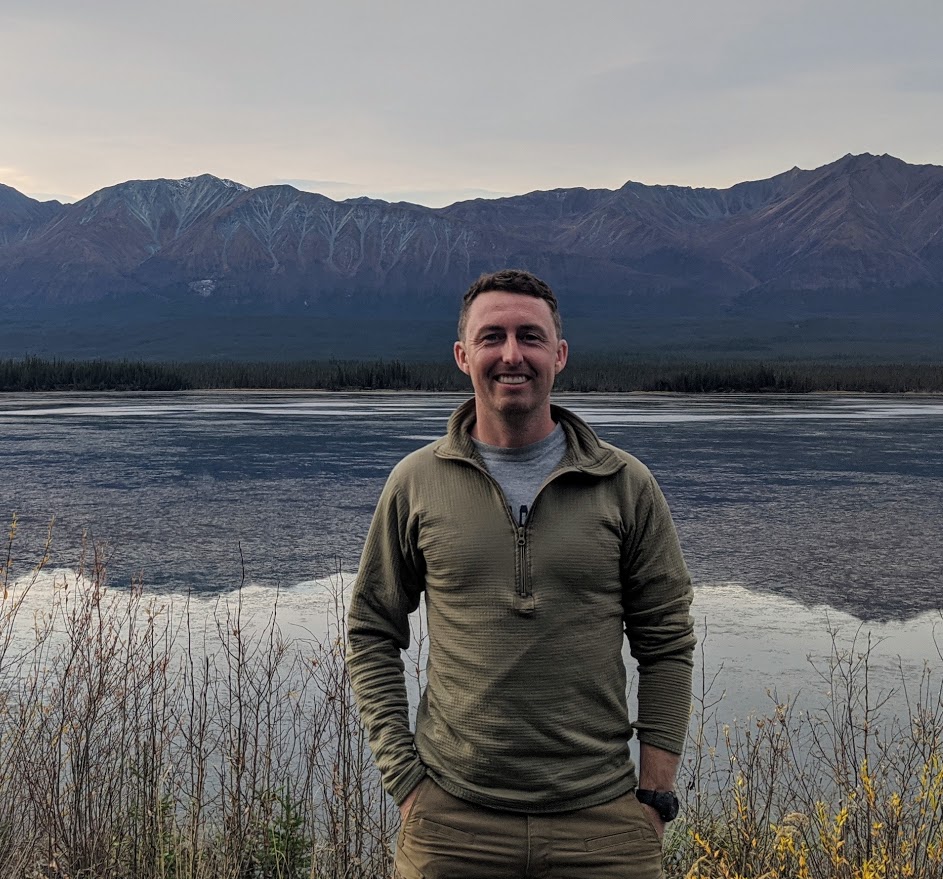 Max has always been the guy who sees a problem, calls it out, and steps up to solve it himself. When the Army failed to meet its recruitment goals during the Iraq War, Max enlisted as an infantryman.  He served two years in Iraq and has been a Reservist ever since. As a Foreign Service Officer, Max stood up to represent our country abroad.  Today, Max is stepping up to serve the people of the North State in Congress.

Max was born and raised in Sacramento. He and his wife Nika now own a house in Chico. Max is a fifth-generation Californian and proud of his Central Valley roots. His great-great-grandfather Edwin Smith was the pastor of Chico’s First Methodist Episcopal Church during World War One. His brother lives in Redding, and lost his house to the Carr Fire in 2018.

Max served in the U.S. Army’s 10th Mountain Division and did two years in Iraq in Baghdad and Kirkuk. He went on daily raids and patrols “outside the wire” as part of a four man squad and survived numerous IED and mortar attacks. He earned his Combat Infantry Badge in a firefight during an  attempt to rescue a female Italian journalist who had been captured by terrorists. Max ‘s leadership potential was quickly recognized by his superiors, and he was soon promoted to Sergeant, becoming an acting squad leader during his second deployment. After leaving Active Duty, Max continued to put his skills and experience to use in the Army Reserves and he is now the First Sergeant of a Civil Affairs Company.

Max applied to UC Berkeley while in Iraq and completed two semesters of community college before enrolling the following Fall.  At Berkeley, he earned his degree and met his wife, Nika. Her father is a Cambodian refugee who came to America after the communist forces of Pol Pot seized power and her mother emigrated from China as a young adult. Max graduated from Berkeley with High Honors in 2011.

Max joined the Foreign Service in 2012 as an economic generalist and served as a Foreign Service Officer in Honduras, Mexico, Egypt’s Sinai Peninsula, and Washington, DC.  In Honduras, he was the lead American on agricultural issues, supporting the regional USDA Foreign Agricultural Service Officer based in Guatemala. In Mexico, he worked on visa issues and was the officer in charge of protecting the rights of Americans arrested in Baja California. His last overseas tour as an FSO was to the Sinai Peninsula, where he served not as a diplomat but instead as an observer with the multi-national force enforcing the 1982 Egyptian-Israeli peace treaty.  In Washington, DC, Max worked with USDA and USAID on our food security support to the United Nations. In 2019, he left the Foreign Service to pursue a PhD in Policy Analysis at RAND, focusing on the intersection of diplomacy and development in the Western Pacific and Eastern Europe. He is currently on leave from RAND for the campaign.

With the stakes for our country so high, Max is stepping up to serve again.  Congress needs more political centrists and fewer radicals on the far-left and far-right.  It needs more combat veterans and fewer “culture warriors.”  It needs more problem-solvers and fewer angry talking-heads on TV.  Max Steiner brings a fresh perspective, a record of service, and a deeply-held belief in America to a political process that no longer delivers solutions to ordinary, law-abiding Americans.

Max Steiner brings a fresh perspective, a record of patriotic service, and a deeply held faith in the promise of America. Vote for Max Steiner in 2022.