To everyone who supported the campaign, or voted for me, or talked to your neighbors about my campaign – thank you.

This election was a tough fight, in a tough district, and we lost. Thankfully, the Democratic Party overall did well.

I ran as a centrist – and got plenty of criticism from Democrats for being too conservative and from Republicans from being too progressive. Being called a “baby-killer” by both Democrats (for my stance on gun rights) and Republicans (for my stance of reproductive privacy rights) was a depressing sign of how polarized our politics have become. Moreover, being told that I “hate America” by Republicans who never served in the military just because I am a Democrat exemplifies the fragile, fake, and ostentatious patriotism infecting much of the modern Right.

I will not be running again and I wish the best of luck to whoever steps up in 2024 for CA-1. I still believe that the North State deserves a stronger representative than Doug LaMalfa and our nation deserves more Congressmen that respect election results.

Are you tired of Congressman Doug LaMalfa? Vote for change. Vote for Steiner.

Max Steiner is running for Congress because he loves his country and he knows that the North State deserves a better congressman than Doug LaMalfa.

On September 11th, 2001, Max was a high school student. Four years later, he was an infantryman in Iraq. He served two years in Iraq and earned his Combat Infantry Badge while still in his teens.

On January 6th, 2021, Max was a Foreign Service Officer on leave from the State Department. Today, he is a candidate for Congress. After an attack on our Capitol that sent our country’s Members of Congress fleeing to a secure location, 139 Republican members of the House of Representatives returned that night to betray their oath of office and vote against certifying the results of a free and fair election. Doug was one of that crowd of cowards, and the oath of office he chose to betray that night was nearly identical to the oath Max swore when he enlisted in the Army. These solemn oaths were neither to a person nor to a political party but were instead to the support and defense of our Constitution against all enemies, foreign and domestic. 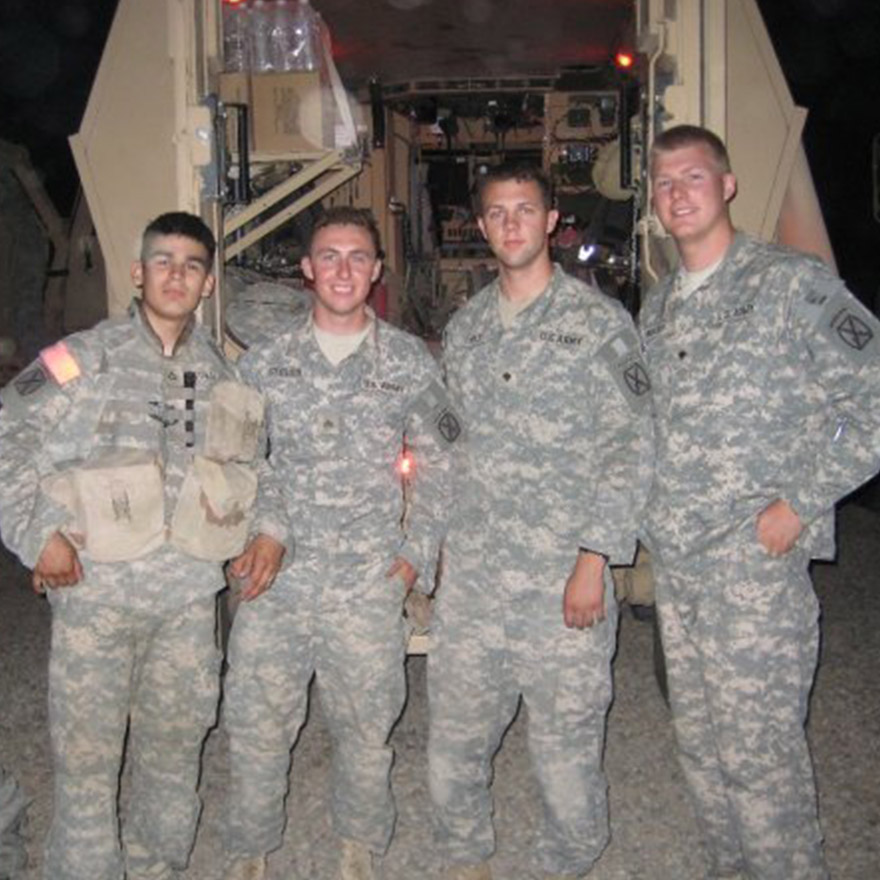 Max knows how fragile constitutional democracy is, and how precious. That is why he enlisted in the Army as a teenager in the middle of a war. Doug does not appreciate our democracy. Doug has never served in our country’s armed forces and never fought against terrorists who hate the very idea of the rule of law. He has never lived or worked in corrupt countries with dictatorial regimes that enrich themselves while denying citizens the ability to vote them out of power. Doug’s sheltered life as heir to his family rice farm and 20-year career as a do-nothing politician have left him without an ounce of patriotism and with nothing but contempt for the hard-working voters of this district. Doug cares about Doug and only about Doug. He is a swamp-creature with a death-grip on the farm subsidy money spigot. Max Steiner cares about America, and the only government checks he gets are his Army Reserve W-2 and a VA disability payment.

Americans are called by our Constitution to work together to “support the general welfare,” and in the North State that means spending money to solve the twin threats posed by fire and drought.

Our forests are a tinderbox, and the respiratory health of 100 million Americans is threatened every time a mega-fire darkens the sky with smoke. We need to spend money on thinning and on prescribed fires to reduce fire danger in our forests, and we need to streamline the process of compliance with environmental regulations to ensure that we can begin using these tools immediately.  Climate change means that we will need more water storage behind dams to address declining snow storage in the Sierra.  As our Congressman, Max will fight to get seven billion federal dollars allocated to solving our fire problem and another billion federal dollars allocated to solving our water problem.  These are public problems, and addressing them will require government intervention: we cannot “tax cut” our way to safer forests and more water.

Max fought in Iraq, and he will fight in Washington. As an infantryman, he dodged IEDs and kicked down doors. As our Congressman, he will work to find common ground with Democrats, Republicans, and Independents and fight to ensure the allocation of federal dollars to forestry and water projects in our district. Our district is suffering from the effects of climate change, which is making our fires more extreme and our water supply less dependable. The North State needs a fighter in Congress. Max is a soldier who has shared danger with Republicans and Democrats alike. He is an American patriot who knows that we can work together to achieve common goals if we do not allow ourselves to be paralyzed into inaction by the inanity of petty partisan squabbling. Voters in the North State deserve a Congressman who will fight for them. 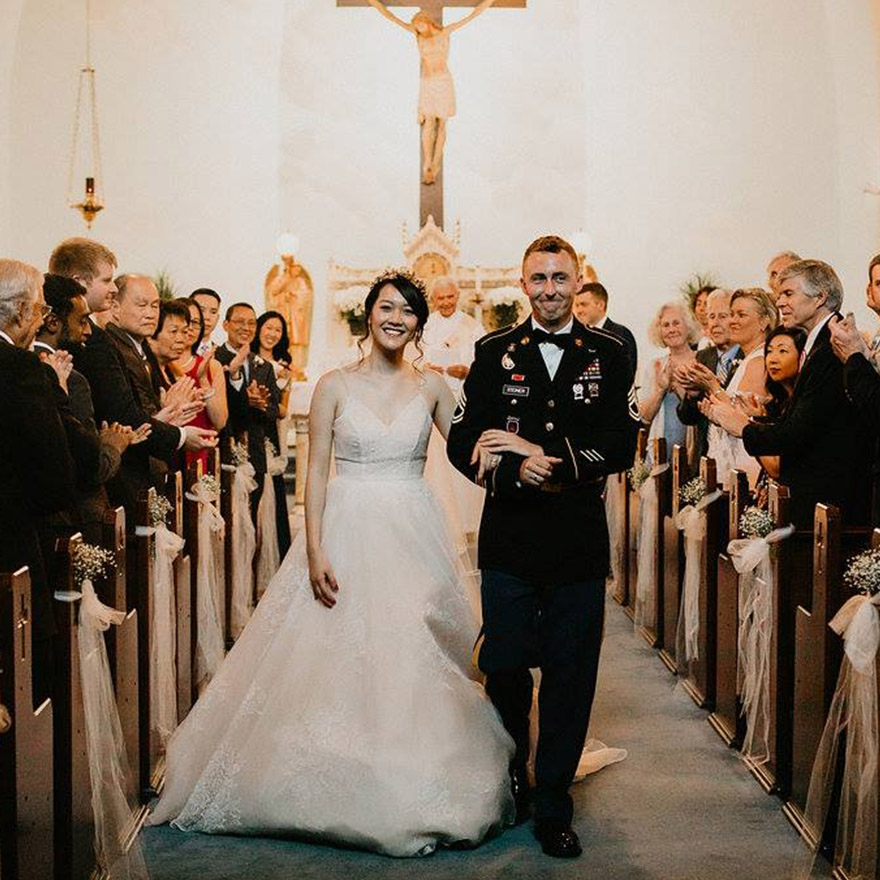 District One deserves a congressman who will both stand up to defend our democracy and sit down to write legislation. Max will be that Congressman. He has served his country as a soldier or a diplomat in some of the most dangerous regions of the world, under Republican and Democratic Presidents alike.

Max is a principled centrist, a man with fresh ideas and a desire to solve real problems.

Congress is broken, and nothing will change for the better until we start electing better people to Congress. Doug’s sole focus during his ten years in Congress has been not on his constituents but on securing multi-million dollar subsidies for his rice farm. He has not suffered losses from wildfires, and he would much rather spread lies about imaginary problems than work to solve the single biggest problem our district faces today: poorly managed forests that pose unacceptable fire risk to ourselves, our relatives, and our neighbors.

“My brother lost his house in Redding to the Carr Fire in 2018. He cleared out the wreckage and rebuilt his home. It’s time for us to clear Doug LaMalfa out of office and rebuild Congress to solve problems for all Americans.”